In addition to the ATEAM trial, a second, smaller and earlier randomised, controlled trial of Alexander Technique lessons for people with chronic back pain has been conducted. This study included 91 patients with non-specific low back pain from a hospital out-patient pain clinic. Patients were randomised to one of three groups – one group received 20 one-to-one Alexander lessons given over 10 weeks; the second group received 10 weekly group support sessions and the third group received usual medical care Since the second group received support over the same amount of time overall as the Alexander lessons group, and from the same teacher, this could be considered an appropriate control to account for any non-specific benefits from having lessons.

At the end of the 10-week intervention period, the Alexander Technique group had the lowest pain and disability scores of the three study groups, with statistically significant differences for disability, and two of the three pain measures. Six months later the disability score remained significantly lower for the Alexander Technique group compared with usual care (unfortunately, there are no results for this score at the 12 month follow-up). The assessments of pain were lower in the Alexander group than for the other groups at the 6-month and 12-month follow ups but the differences were not statistically significant. 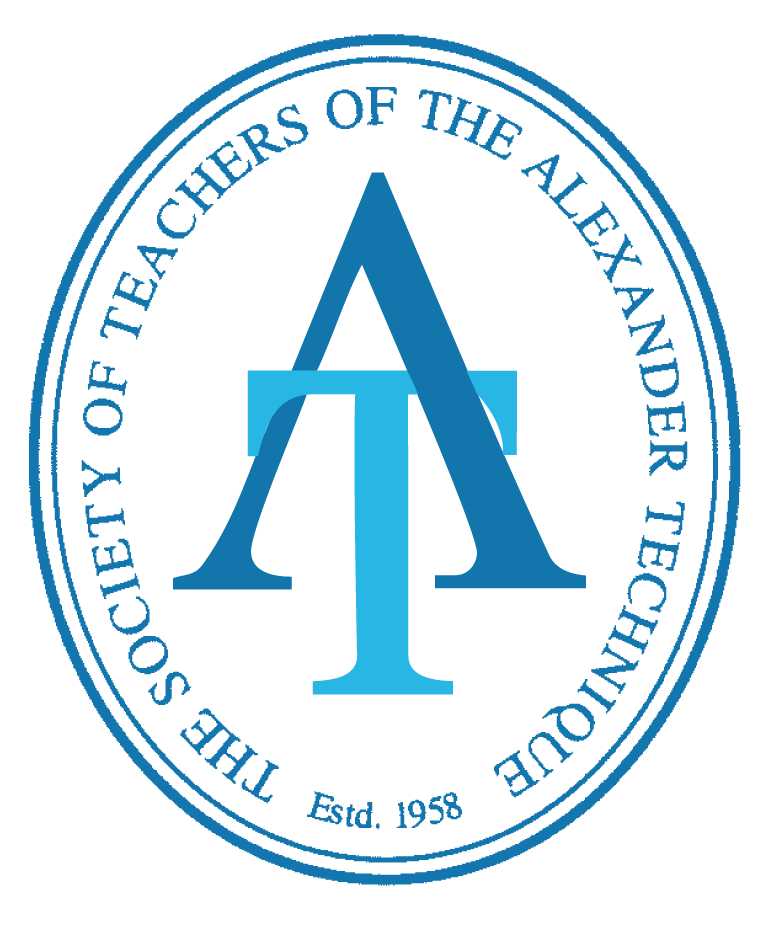